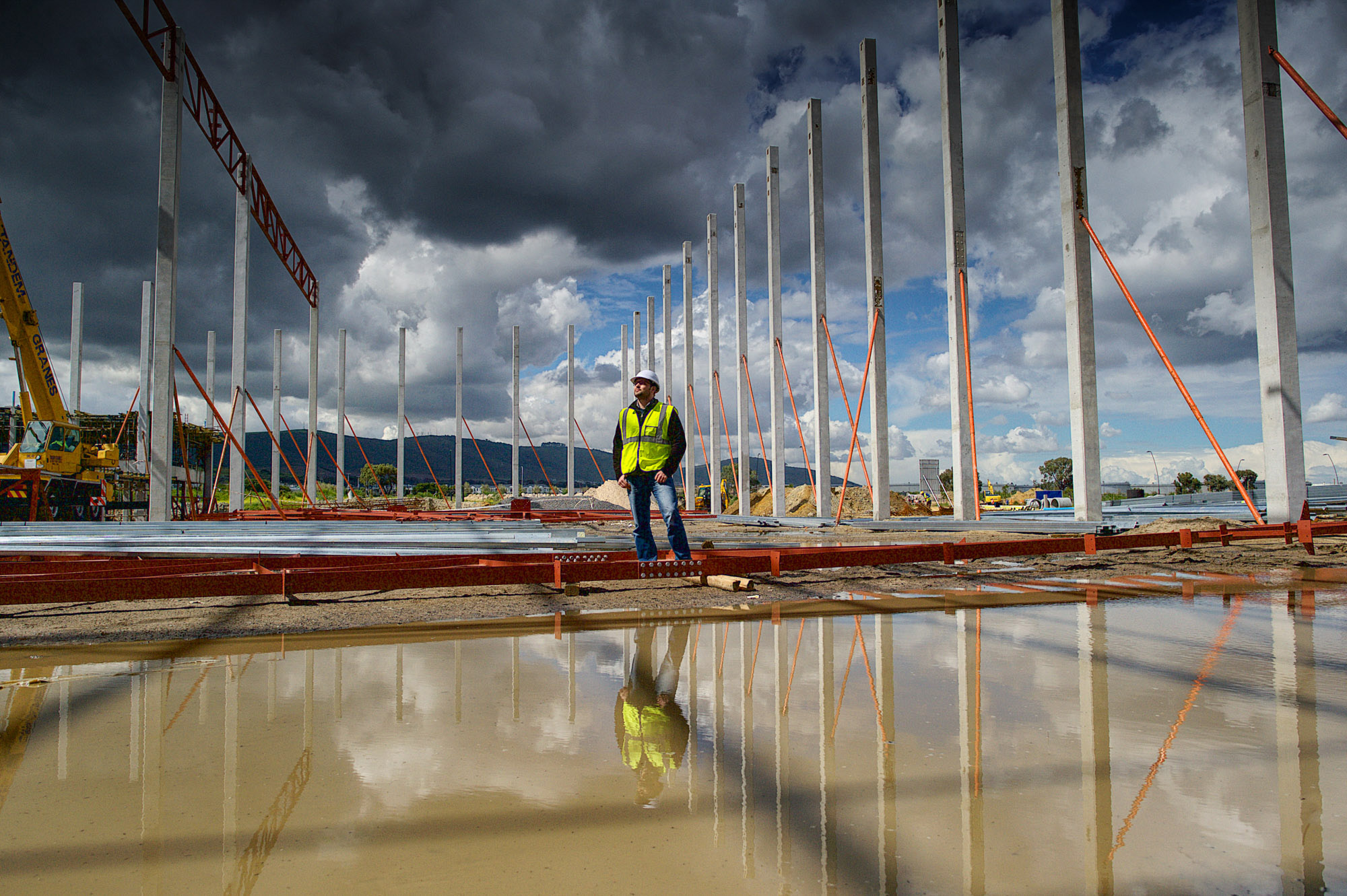 De Villiers Consult is the continuation of a proud legacy in structural engineering started in 1986. 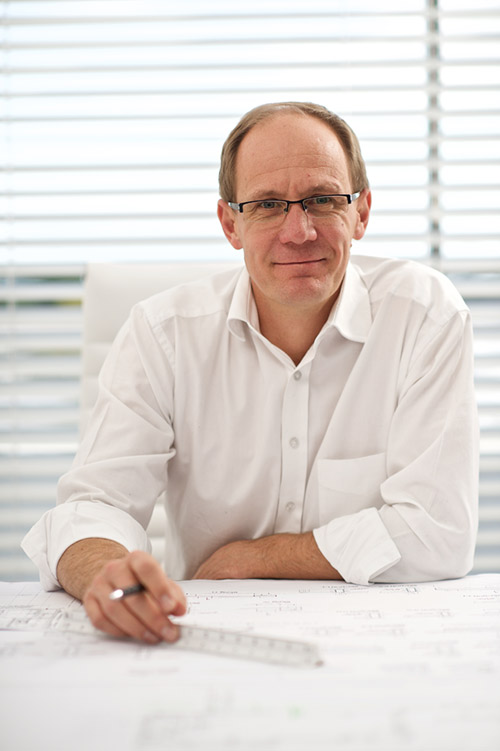 Christiaan de Villiers has thorough experience in the structural design of landmark buildings in South Africa and abroad. His expertise covers a wide field of projects ranging from industrial cold storage to multi storey office towers. He has gained significant site and construction management experience working as Engineering Manager for a top construction company in the Middle East. The combination of site management and design office experience has proven to be invaluable. 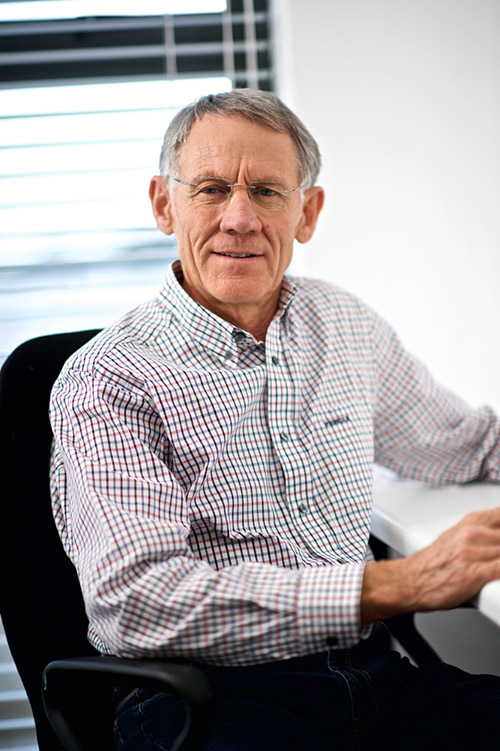 Ig de Villiers has been involved in structural consultancy since 1970 and has been involved in numerous landmark projects in Southern Africa, the Middle East and Ireland. Projects include numerous large retail centres and high-rise buildings in reinforced and post tensioned concrete as well as structural steel. He has designed many post tensioned bridges, including a curved incrementally launched bridge.